What’s the difference between communication and conversation?

The words ‘conversation’ and ‘communication’ are used almost interchangeably but as salespeople, we must be aware of the difference.

Conversation is an exchange and generally where all parties involved have equal importance. To communicate implies that one speaker has more weight than the other. To stay in control of the consultation we must be proactive communicators with the added skill of making it appear as casual as a conversation. We don’t want our customers to feel harassed or as if they are being interrogated. It also helps to know when to stop communicating and have a chat and then when to switch the communication back on. This is part of using your process to maintain pace during the appointment. 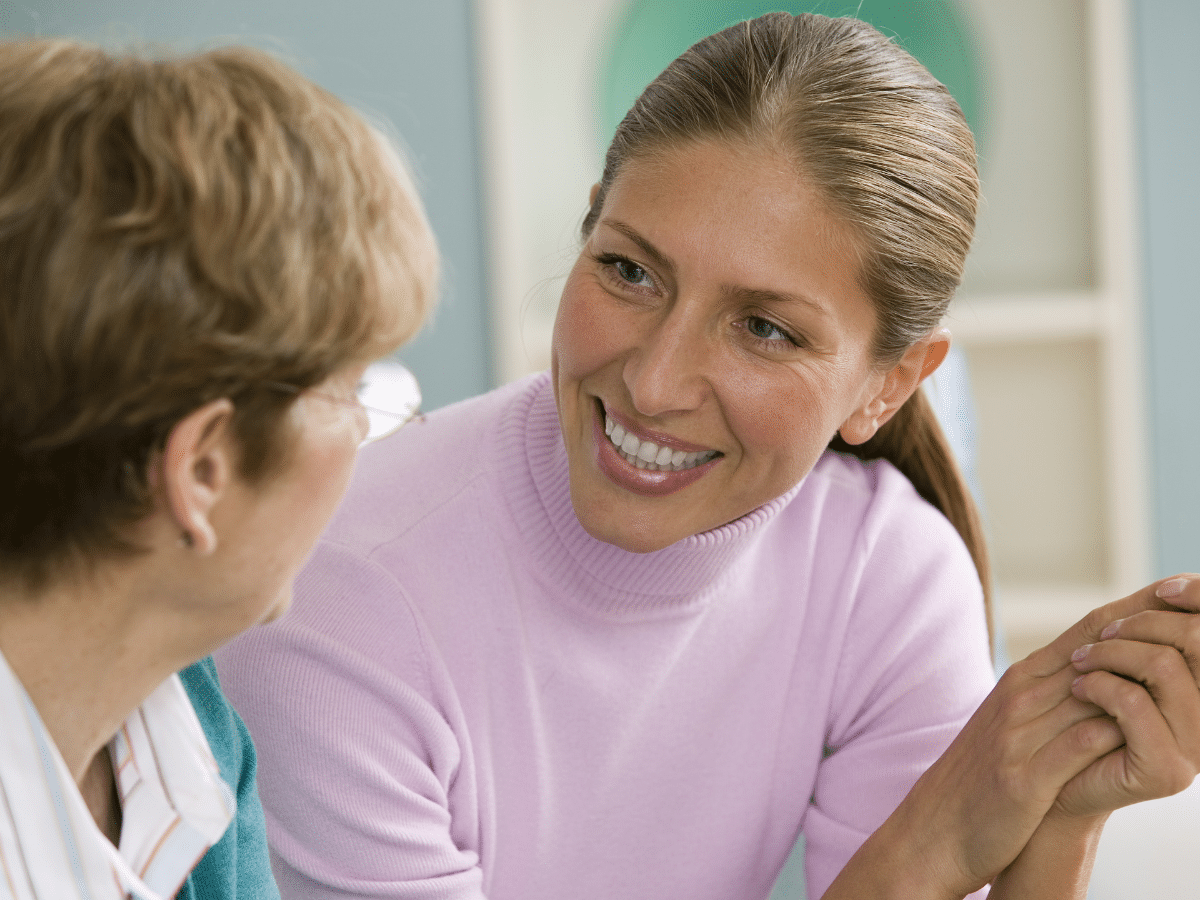 For the purpose of our training, we identify conversation and communication as two separate traits. There are obviously crossovers, but it helps in learning to think of them as distinctly different.

CONVERSATION is used to connect, explain, understand, entertain.  It’s instinctive and reactive. You do it every day with your friends, family, cashiers, colleagues and neighbours without thinking about it.

COMMUNICATION is used to persuade, impress, influence, advise. It’s intentional and proactive. You probably do this every day too, but you think more about how to do it when you want someone to come around to your way of thinking.

Surprisingly being good or bad at one has no relation to how well you can do the other. They are separate skills which is often demonstrated by shy or introverted people who may be reticent in a conversation but given the chance to think about what they want to say and plan it can be as clever at communicating as anyone else.

You would think that people who are neither good conversationalists nor communicators would not be attracted to a sales career but there are plenty of them in this business and they get by, by doing exactly what we’ve been talking about which is letting the customer take control.

I’ve been working in the same area for the last 5 years so I have frequently come across the same blinds salesman. He sells blinds. He’s not blind. He’s been in the business for about 20 years. He brings in his samples. Plonks his samples down. Says have a look while I measure up. Comes back, says have you chosen yet? If they haven’t, he just waits while they look, saying nothing unless they ask a question. Once they’ve chosen, he’ll write out his quote. They’ll either say yes or get in touch when they’ve decided. He survives. Salespeople can survive doing the minimum but why would you want to do that. Learning communication skills is not as difficult as it seems and is surprisingly a lot easier than improving conversational skills.

If you want to not just survive in sales but truly thrive, then you must be more deliberate in your communication. Take control and use communication in a positive way to direct the conversation.

When you just tell the customer about the product and quote a price, the conversation stays small and contained. When you learn to communicate with empathy, you open up the conversation so that you can make a much more personal relationship and connect with the real motivators in buying. That will help you come up with the right solution that ticks all of the emotional and practical boxes and move you closer to leaving with an order.

In positioning yourself as an expert, whether...

END_OF_DOCUMENT_TOKEN_TO_BE_REPLACED

5 Actions to Help You Increase Sales!

5 Actions That Won’t Cost You a Penny, That You...

END_OF_DOCUMENT_TOKEN_TO_BE_REPLACED

Back to Basics – Courtesy During Sales Visits.

Back to Basics - Courtesy in Sales. Simple...

END_OF_DOCUMENT_TOKEN_TO_BE_REPLACED

The Closing Tactics that You May be Competing Against.

The home improvement industry has had it easy...

END_OF_DOCUMENT_TOKEN_TO_BE_REPLACED

When you put the customer first, you cut out 90% of the competition. Do more than anyone else.

We use cookies on our website to give you the most relevant experience by remembering your preferences and repeat visits. By clicking “Accept”, you consent to the use of ALL the cookies.
Cookie settingsACCEPT
Manage consent

This website uses cookies to improve your experience while you navigate through the website. Out of these, the cookies that are categorized as necessary are stored on your browser as they are essential for the working of basic functionalities of the website. We also use third-party cookies that help us analyze and understand how you use this website. These cookies will be stored in your browser only with your consent. You also have the option to opt-out of these cookies. But opting out of some of these cookies may affect your browsing experience.
Necessary Always Enabled
Necessary cookies are absolutely essential for the website to function properly. These cookies ensure basic functionalities and security features of the website, anonymously.
Functional
Functional cookies help to perform certain functionalities like sharing the content of the website on social media platforms, collect feedbacks, and other third-party features.
Performance
Performance cookies are used to understand and analyze the key performance indexes of the website which helps in delivering a better user experience for the visitors.
Analytics
Analytical cookies are used to understand how visitors interact with the website. These cookies help provide information on metrics the number of visitors, bounce rate, traffic source, etc.
Advertisement
Advertisement cookies are used to provide visitors with relevant ads and marketing campaigns. These cookies track visitors across websites and collect information to provide customized ads.
Others
Other uncategorized cookies are those that are being analyzed and have not been classified into a category as yet.
SAVE & ACCEPT